We've launched theViewer in 2016 and from the beginning we've decided to work with 360 photos and images because in our opinion this was when we started and still in 2020 is the best way to show / sell properties!

Even in VR i honestly think that 360 photo realistic render creates a way better immersion than a real time engine...

Don't get me wrong! real time engines are amazing and we are huuuuge fans of what Epic Games are doing but still .... 360 still image looks better.

Now thanks to something that is called Depth map , or ZDepth map we can add a bit 6DOF into your VR tours. 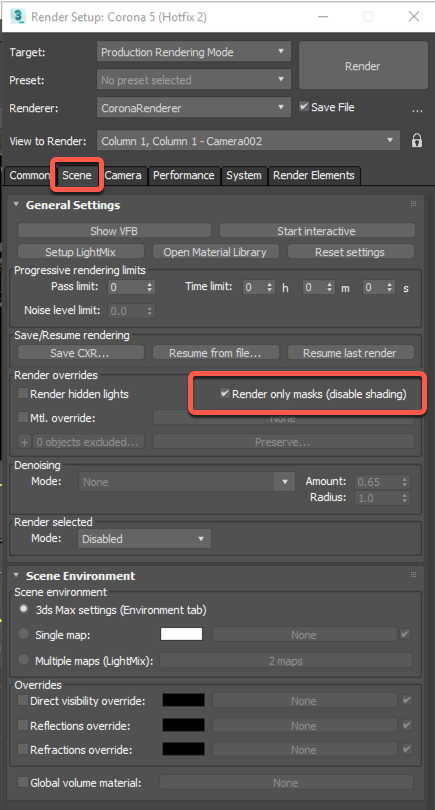 Before you start rendering you should chose the right resolution for your image ...

Just make sure that you keep the same ratio and image type but the resolution can be way lower than the original image.

Ok now if you start rendering you should see something like on the screen bellow! 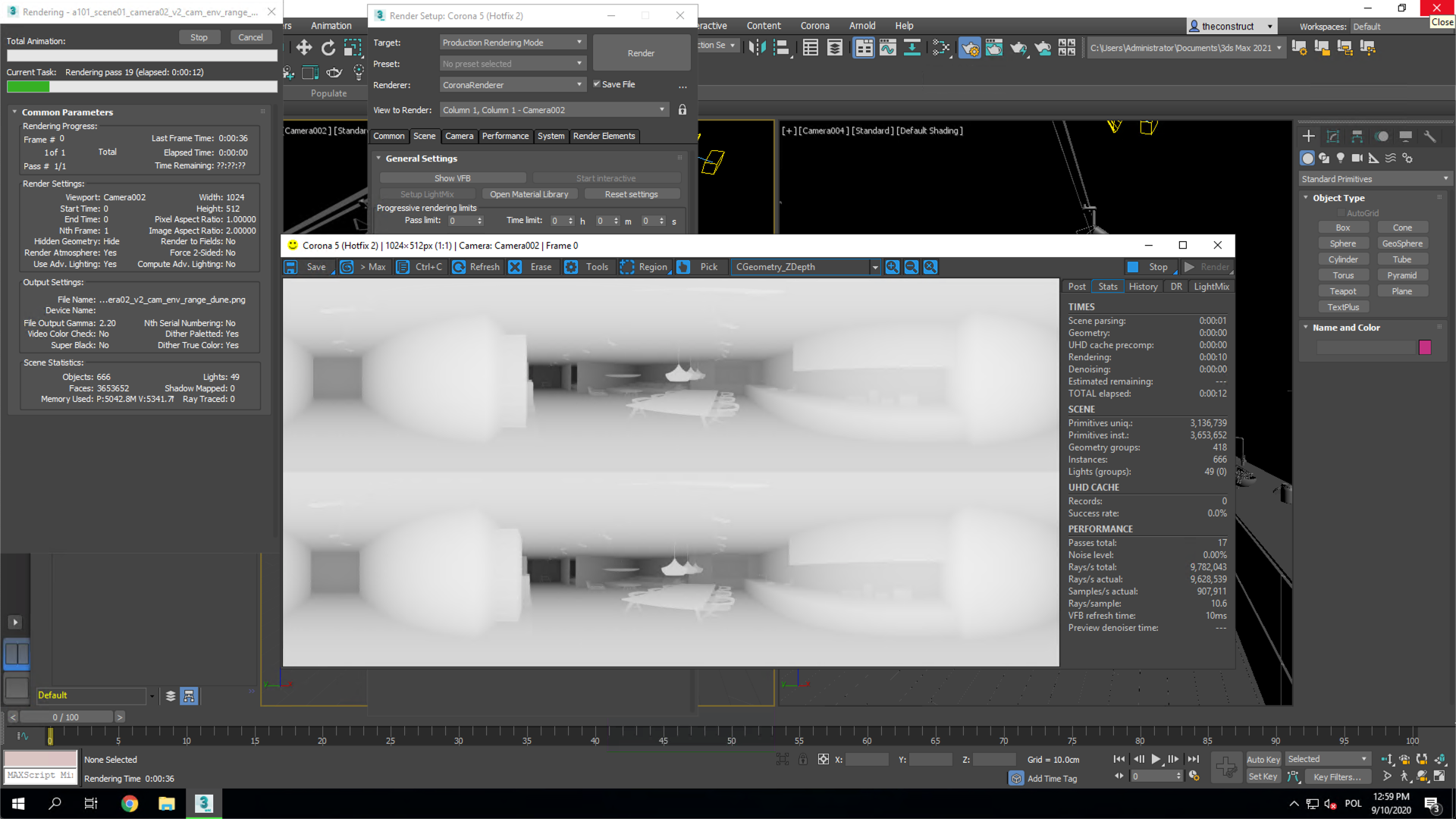 Rendering a depth map takes less than a minute so you don't have to worry about long rendering times.
When everything is ready you should get a file like this one bellow.

This is my depth map used in our development environment. 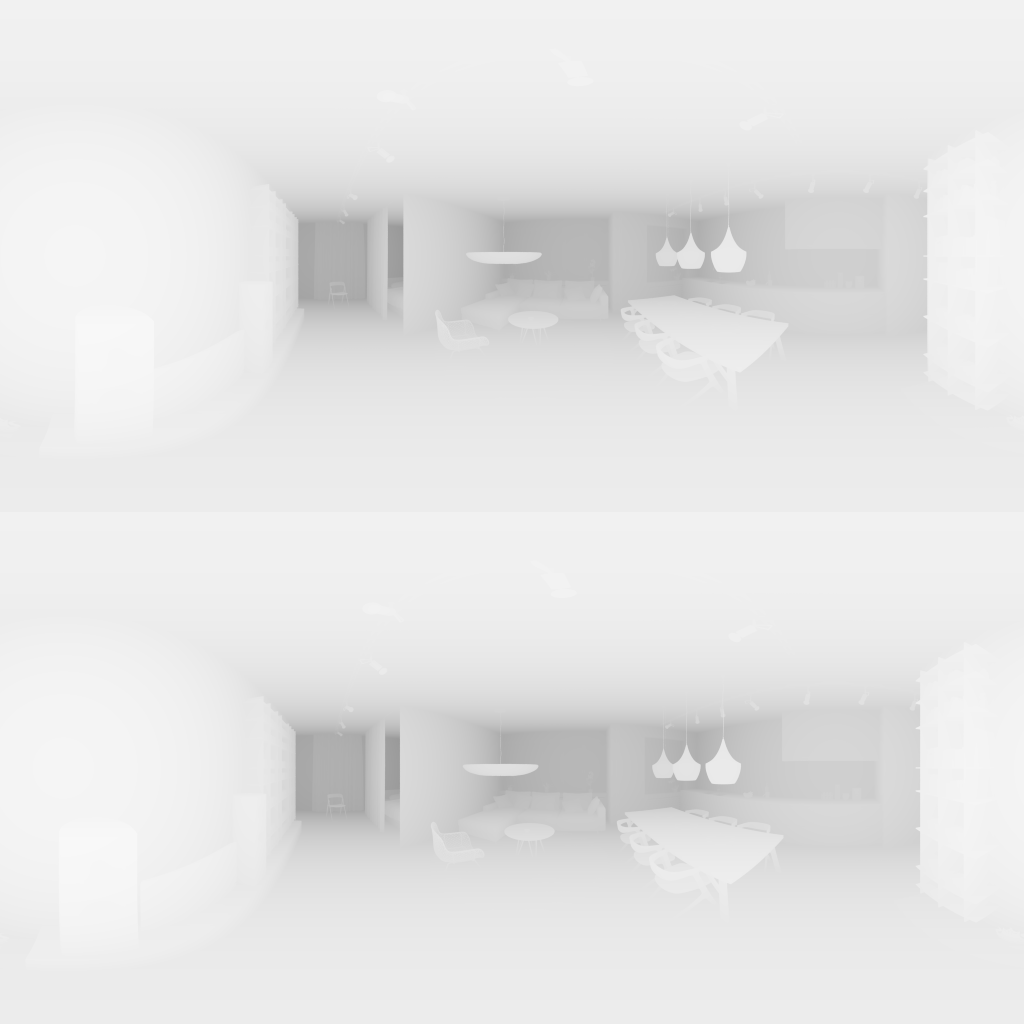 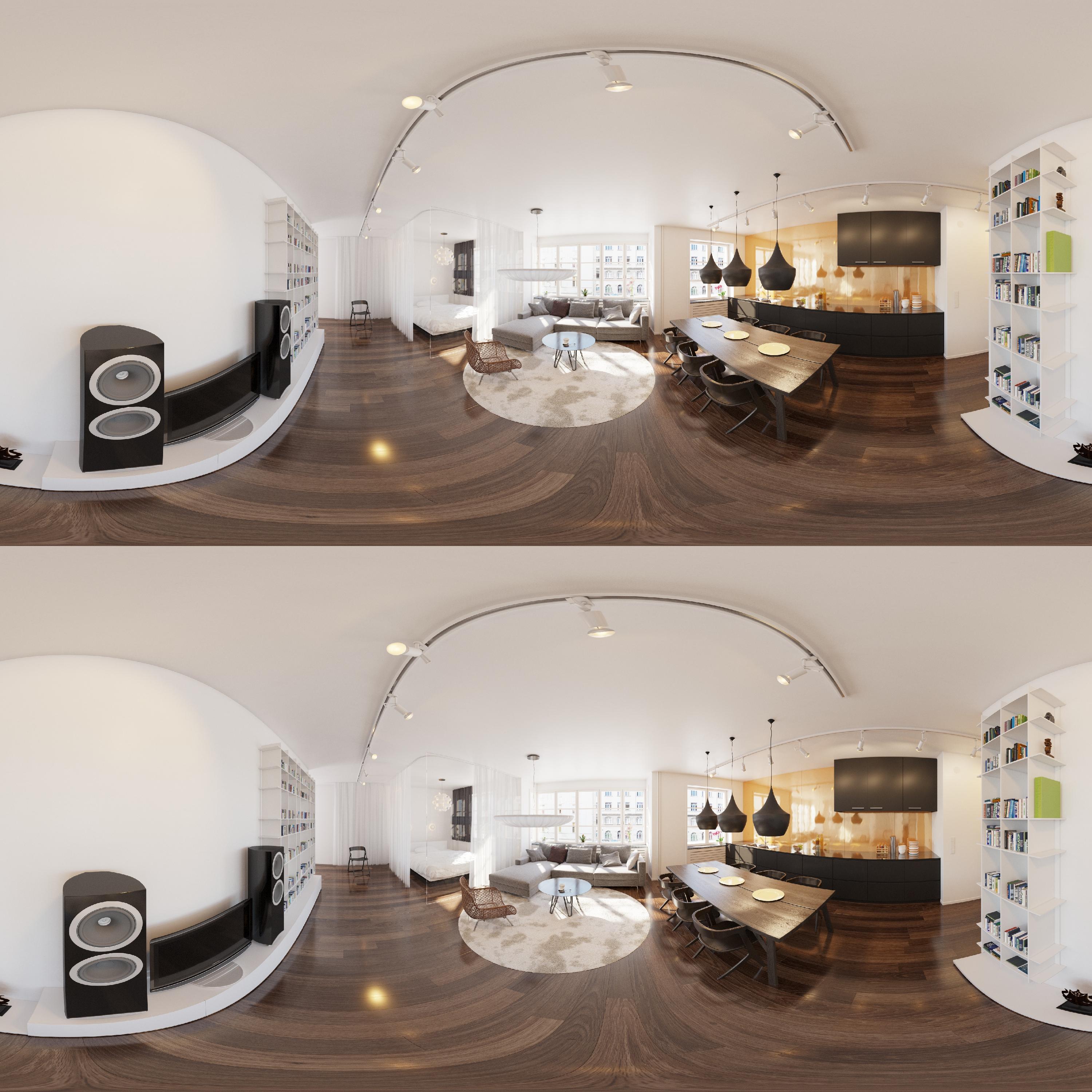 Did this answer your question? Thanks for the feedback There was a problem submitting your feedback. Please try again later.
Last updated on October 27, 2020